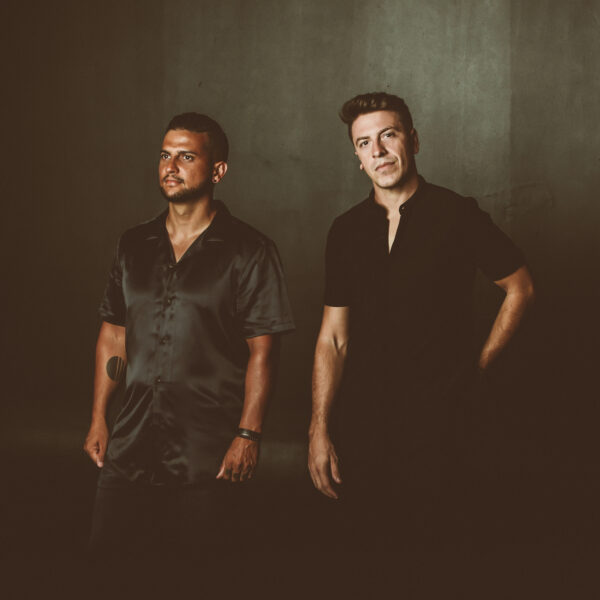 For anyone lucky enough to be at Carl’s headline show at Wembley Arena in October they’ll have heard Carl playing the album from start to finish. But for everyone else this will be the first time they can finally listen to ‘Electronic Generations’ in full – following a string of massive single releases this year, and most recently his ‘Welcome to My World’ EP.

With over 30 years under his belt as one of the undisputed kings of dance music, Carl Cox has achieved both legendary and cult status. An iconic figure who has worked tirelessly and consistently to advocate for club culture, he has become a global ambassador and hugely influential figure who utilises his position to push the culture forward. Carl’s exhaustive list of achievements is incredibly impressive and dates back to the formative years of acid house in the UK. A stalwart and pioneer, he could easily have retired by now such is the breadth of his legacy. Yet, rather than ease back and live off his reputation, Carl is embarking on a new path…

This, Carl’s fifth long-player, is representative of his unwavering passion for the advancement of club culture and his own growth as an artist. A purposeful step out of his comfort zone as an accomplished and innovative DJ and selector, ‘Electronic Generations’ is the result of his forays into the world of machine-driven live performance.

In Carl’s world, despite his accolades and years in the game, there is no room for complacency. Hard work and new challenges drive his creativity, pushing him to continue striving to contribute to electronic music culture and he’s working harder than ever to keep the spirit of electronic music and techno alive. A sense of self-fulfillment permeates through his venture into the live domain, it’s where he wants to be; grafting, innovating, pushing beyond the safety of what he knows. Operating right on the edge, taking risks, knowing it could all go wrong in front of thousands of people. Allowing it all to flow, relinquishing control, and being in the moment. Out of this core catalyst comes the real magic, human ingenuity that touches all those who encounter it first-hand.

“I could be complacent and just stick to what I already do but I can’t do that. I have to go out, I have to drag my gear around, I have to set it up, I have to get a soundcheck, I have to make sure that when I do come on, it’s intense. It’s where I should be, where I need to be right now for me to be fulfilled in my position of who I am as a DJ and an artist,” he says.

This is what we hear on ‘Electronic Generations’, an album that is unapologetic in its upfront, no nonsense sonic identity. Bucking against current trends and what’s considered fashionable, or even palatable, while channelling the raw roots of techno. Out of his live streams, Carl found that several of his improvisations sounded good enough to be extended into full pieces of music. So that’s what he did; cutting them out of the live recordings, polishing them up and refining them. The result is an uncompromising statement of intent; an album that stands alone as a legacy to Carl’s commitment to dance music and the community and culture around it.