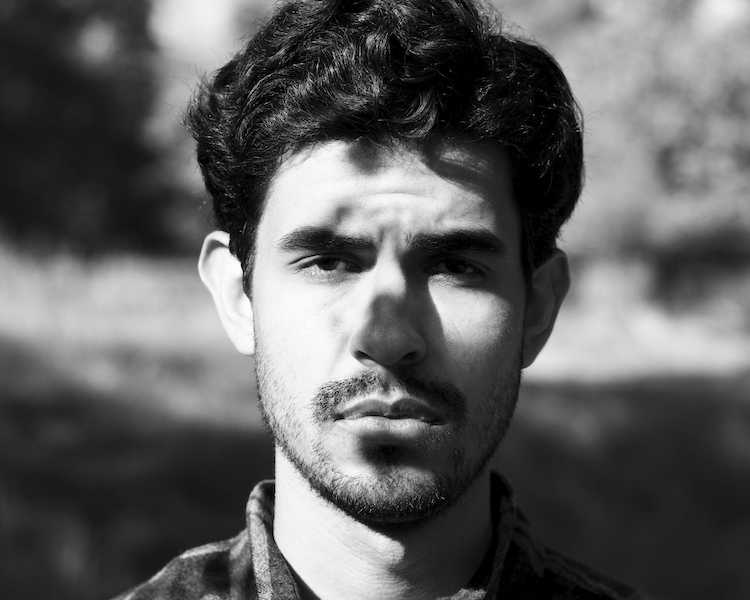 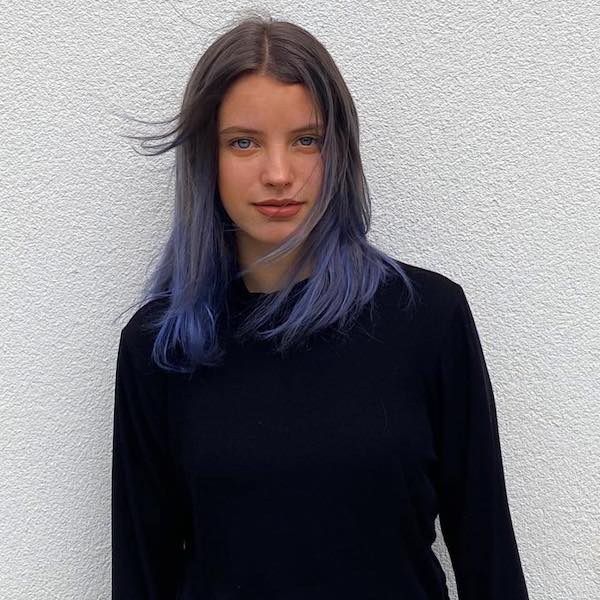 Up-and-coming Vivrant star OLING is making moves. Not just with his brand new event series ‘Roots’ launched in November of last year, but also with his latest project ’Sonic Explorations’. A producer camp set out to take place in the abyss of the Swedish wilderness.

OLING released his debut EP ‘Aves’ on Jeremy Olander’s Vivrant imprint in 2021, and has since gone from strength to strength. He’s been covered by the likes of DJ MAG and played his first set of international shows in Tulum and London, as well as multiple appearances at the near-mythical Vivrant home turf shows in Stockholm.

We sat down with OLING to talk about his fondest memories from last year, the oven-fresh ‘Sonic Explorations’ project, and his future plans.

WWD: Hello Oling, we should start this off right away with last year’s tour experiences. We know that you did your international debut in Tulum, followed by a Vivrant label showcase at Village Underground in London. Take us through those experiences.

Thanks for having me. That’s right.

The Tulum show happened in September. Me, Jeremy and my manager Jonas flew out from Stockholm a day before for a quick stop in NYC where Jeremy played at King’s Hall in Brooklyn. We then went straight to the airport after Jeremy’s set to catch the first flight to Cancun and went by car to Tulum. We had Mezcal, a bunch of tacos, and a dope party in the middle of nowhere.

It was a surreal feeling to drive from our hotel for 30 minutes straight out in the jungle. Location was spectacular. Something that I’ll remember forever.

It was interesting to play for an international crowd like that. It’s quite different from what I’m used to and I loved it. They all come from different places and have trends of their own and react differently to certain kinds of tracks as opposed to a hometown crowd.

I’ve been making music for over a decade now and doing shows outside of Sweden has been a dream for a long time.

WWD: You’re launching your project ’Sonic Explorations’ this year starting this week, what is it and what should we expect?

Sonic Explorations is a producer camp that I will host twice a year. One phase will happen during the crisp and cold Swedish winter, and another one during the idyllic Swedish summer. I’ll invite friends and creators from Sweden to a small fishing cabin up north, that sits on this magical spot far out in the woods, overlooking the lake Ejen. It’s a chill and serene place perfect for making music.

The cabin itself is super remote and doesn’t have much else to offer other than four walls and a ceiling. It’s the surroundings that make it special to me. We’ll go there with a power generator and some studio monitors and get inspired by mother nature.

For this year’s winter edition, I’ll be bringing my old friend Leonard. He’s a great producer that I’ve worked with for the last three years since I moved to Stockholm.

We’ll also be doing studio live streams so that people can come to join us for a moment every now and then.

WWD: Sounds amazing, how did you find the spot?

It’s my manager’s cousin’s cabin that he’s letting us use. He’s based in Malaysia so it’s empty for the most part of the year. 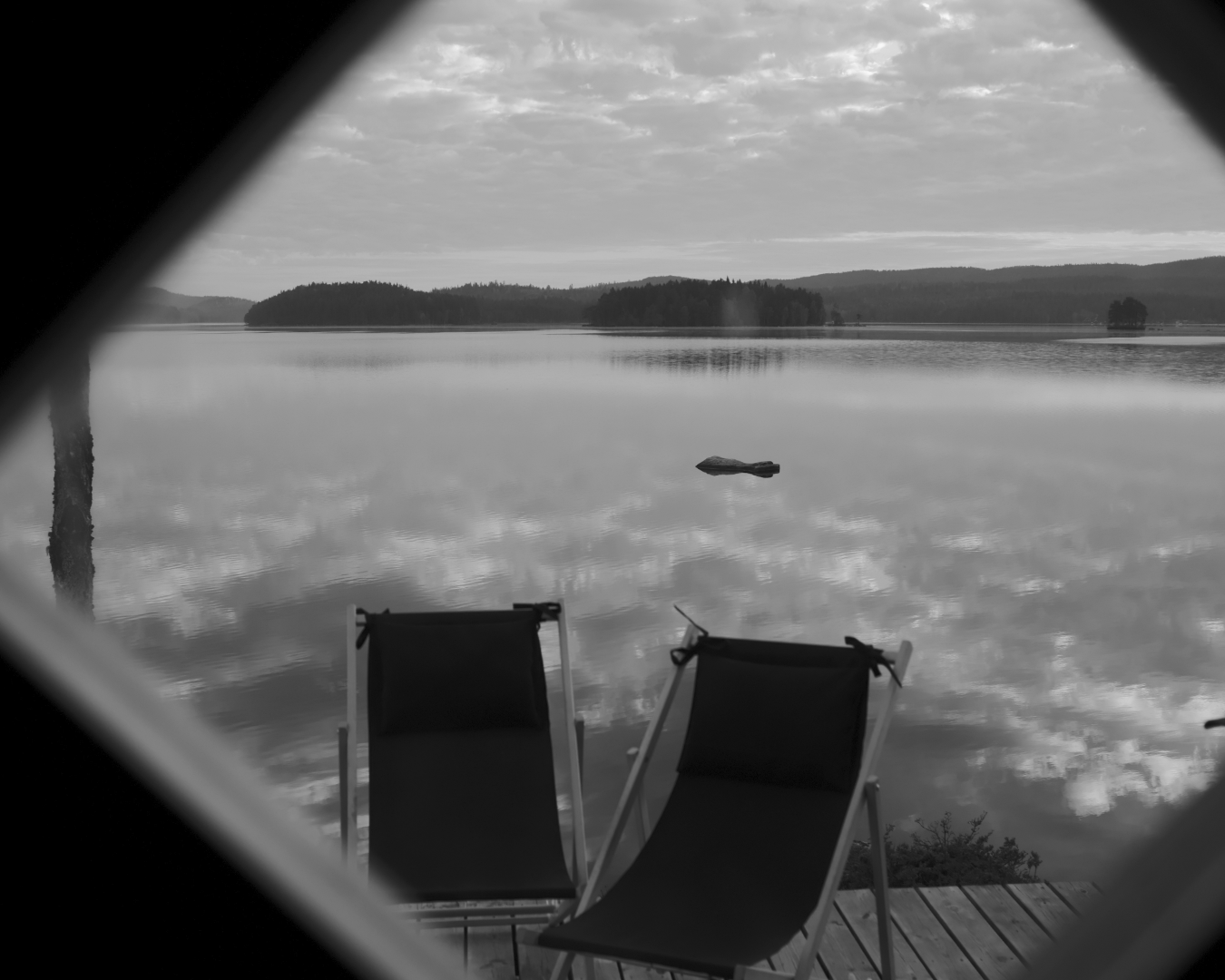 WWD: What is nature doing to your creative process?

While you’re out there it just feels like everything’s turned upside-down in a way.

When you’re working in a studio without any windows as I usually do, just having a view of something that triggers something in you makes a big difference. It’s way easier for me to stay focused and productive out there.

It helps a lot with the creative process. When the sun is rising over the horizon, and the sky is all pink, you get a certain feeling that can be translated into music. And when it’s pitch black, you feel something else.

Nature is ever-evolving, and it’s inspiring to me to be in that setting. I can just look out the window If I’m stuck in the process, and something out there will hit me immediately and I’m back at it. That’s impossible when I’m locked inside my basement studio in Stockholm.

WWD: What else do you have planned for this year? Any new music coming out soon?

Yes, I have a bunch of stuff penciled in for the first quarter which I’m excited about. I’m putting out my next release on Vivrant called ‘Sizo’. A very emotionally-charged track I did when I was going through a rough period last year.

Jeremy has been trying it out in his sets ever since I passed it over back then and he’s been saying it connects, so I’m happy to finally have a release date set.

Show-wise, we just kickstarted the new year with a Vivrant Showcase in Cairo, which was fun. And I’ll also do a couple of shows in Stockholm, a mini-tour in Scandinavia in Malmö and Oslo, and another round of my ‘Roots’ series in my hometown.

WWD: Talking about your event series Roots. How was the grand premiere?

It was great. Sold out. The crowd up there is something else. It’s a special feeling leaving where you’re from to pursue a dream of yours, and then coming back and showing your growth.

It was fun to bring MOLØ for a very special B2B, which I’ve grown very close with on a personal and professional level. We did five hours, open-to-close, and it flowed super nice.

It’s important for me to stay grounded and continue to have a presence there even if my hometown isn’t a big city.

I’ll continue to do a few shows in Falun every year from now on every winter and every summer. I will kind of use it as a test market for the full-on OLING shows, with a custom production and my own look and feel.

WWD: Amazing! Let’s wrap this up with three short questions. Best track of 2022?

WWWD: Thanks for you time OLING, enjoy the camp and good luck in 2023!