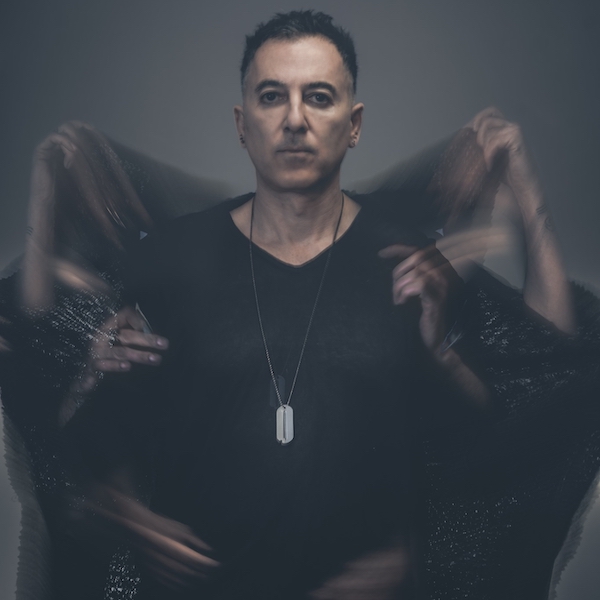 Skryptöm celebrates 15 years with a series of four collab EPs. Each artist of the label invited one of their favorite producers for a unique collaboration. On this occasion, Scan X invited Dubfire, and together, they created the mighty ‘Scary Rainbows’ track.

Stéphane Dri aka Scan X is one of the original pioneers of the French Techno scene. His career began in 1993 when he released his first two EPs on the now legendary FNAC MUSIC imprint.

From global success in the commercial domain, to equal accomplishments within the underground scene, Dubfire, aka Ali Shirazinia, is an artist whose drive, talent and intuition have placed him in the top tier of electronic music artists in the world. He maintains this position within the industry with an unrelenting work ethic and a determination to innovate, evolve, and entertain. Whether it’s his involvement with Deep Dish, his solo performances at an extensive list of the world’s most influential clubs and festivals, his dubfire:live HYBRID show, running his label SCI+TEC, or simply his exploration of audio and visual technology, Dubfire is in a class of his own.