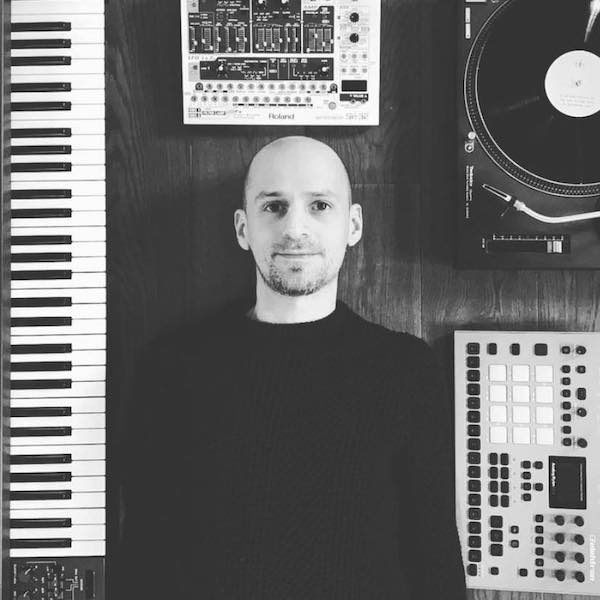 The new year is already off to a musical start for artist Hermanez. The events of recent year inspired the artist to bring a new story to the audience. He spent some time working on new music and will release it under his new label ‘Mooizo’, referring to the beauty how each individual looks at the world. The first release will follow on 25th January 2023.

“2022 was the year of reconnecting. Music brought people together again at events and created new connections between like-minded people. I was touched by the positivity of the people around me. Positivity that was underpinned by the ‘beauty’ how people look at life. I want to bring that positivity to every tune that will be released under my new label Mooizo” – Hermanez.

‘Mooizo’ will send its first release out into the world on 25th January 2023. With a series of three tracks per release, the Belgian artist seeks to bring a first chapter of positivity to humanity. With the music, he wants people to continue dancing to the positivity and connection that was rediscovered last year.

Each release will be launched with its own visual imprint. Brought to you by the biggest positive force Hermanez relies on in his life. Who and what exactly this force is, you will discover through the story of ‘Mooizo’.

“How you interpret the label and the music is entirely up to you. But above all, enjoy the positivity that each tune brings”, Hermanez said.

You can now listen to the full premiere of ‘Traveler’ exclusively on When We Dip. Enjoy!