HOKI return with exhilarating new track ‘The Walls Can Talk’

‘The Walls Can Talk’  is the third and final single from the upcoming HOKI album ‘Today’. The Montreal indie electronic duo have teed up an exhilarating album release through a storied Summer of captivating songs in ‘Water’, ‘Crash’ and now ‘The Walls Can Talk’. The vibrant track sees HOKI craft a pulsating experience that combines... Read more » Fresh from a debut on SOL with the mesmerising ‘Reveries Ch.1’, Canadian producer Lost In City shares a soothing ambient selection that is sure to ease your woes in this time of global turbulence. Including music from Hosini, Diamond Note, Michael FK, Amparo and more. Listen below! Stream/Download ‘Reveries Ch.1’ here. Follow Lost In City... Read more » Canadian artist Lost In City inaugurates the SOL imprint with the first chapter in the Reveries series. The enigmatic newcomer presents a sleek, cinematic experience in a three track EP.  Opening the release is the mystifying ‘Murron’, a delectable ambient cut with an intricate and challenging atmosphere. ‘Where Stories Live’ offers a similarly profound journey... Read more » 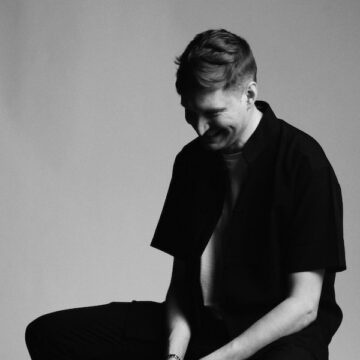 Premiere: Amtrac puts his touch on Zimmer’s ‘Make It Happen’

Almost 1 year after the release of his first album, Zimmer comes back with a Remixes EP, always on the line between techno and disco. On this occasion, Zimmer calls upon 6 artists: a mix of his heroes (Gerd Janson, Lauer) and his friends (You Man) but also a tribute to the rising French Italo... Read more » 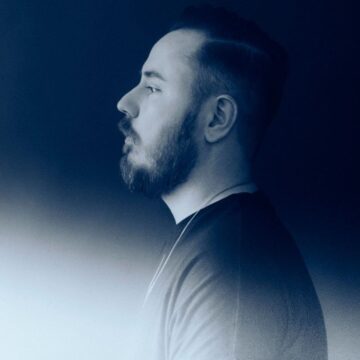 With Burning Man 2020 just a dream in the current global turbulence, we’ve been taking the time to mark its passing with a look back on great moments and music from years past. Continuing our series in the footsteps of Buenos Aires artist Facundo Mohrr and Montreal’s own Kora, we welcome Berlin-based All Day I... Read more »