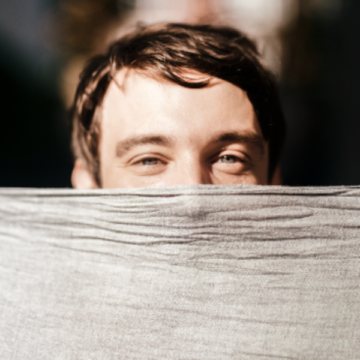 The NuKreative duo craft a beautiful EP, with tracks that are emotive, and groove-based in equal measure. Launching the project in 2018 with ‘Equanimity’ on Magician on Duty they achieved major support across the board, and with other releases on respected labels such as Kindisch, and All Day I Dream, the duo have delivered yet... Read more » 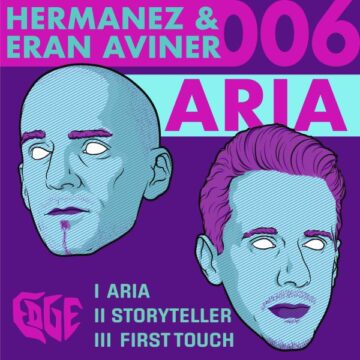 EDGE begins their 2020 journey with a much-anticipated collaboration from Hermanez and Eran Aviner. Hailing from Belgium and making his label debut is Hermanez.  Initially known for his timeless, tech-soul productions on Mobilee Records, Noir Music and Suara, the Genk resident has enjoyed a career renaissance in recent years, remodelling his sound with deeper, more... Read more » 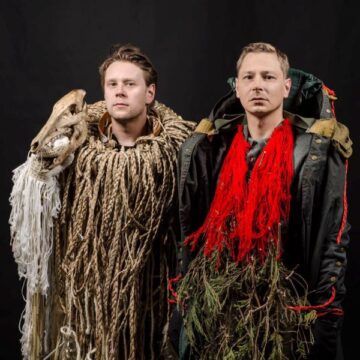 Catalogue number 60 on Monaberry is served by the labelheads Super Flu. ‘Jetendra’ sensitively opens the door to a never before seen dimension, with spheres full of rhythmic energy, lightly dosed solar-wind essences and dancing synthesizer leads. ‘Spaceship’ melts the unique character sound of Super Flu with the inspiring feeling of an unexpected mescaline rush.... Read more » 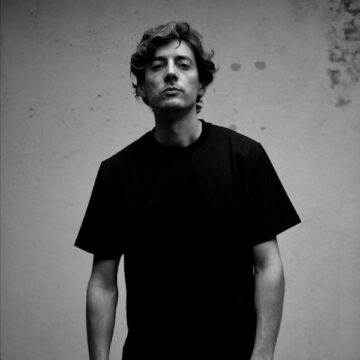 Premiere: Farrago is back on Lenske with his EP ‘Kidney Shot’

Sam Deliart AKA Farrago steps up with a new four-tracker on Amelie Lens’ imprint LENSKE. Kidney Shot is his third outing on the label following the very much revered Risin’ EP -which in 2018 inaugurated LENSKE including a collaboration with Lens and a remix by Kobosil- and the killer uncompromising Neontrance from last summer. Ahead... Read more » 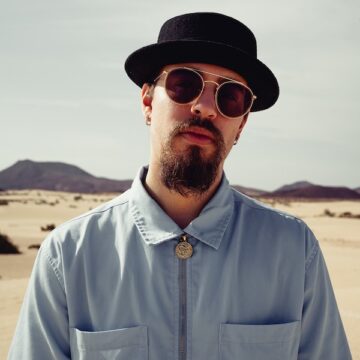 Austrian DJ and producer Demuja has kicked off the new decade with brand-new album Atlantic Avenue, out via MUJA. A 16-track offering taking in everything from house and disco to breakbeat and jungle, Atlantic Avenue sees Demuja masterfully flex his talent and versatility as a producer. Three tracks from the LP, the West Coast electro-indebted ‘Gammarth’, bass-driven ‘Take It And Leave’ and vocal-led ‘Over And Over’, have... Read more » 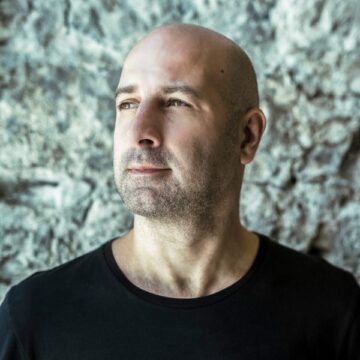 Premiere: OXIA remixes Agoria’s track ‘All Over You’

Hot on the heels of the release of Agoria‘s original soundtrack for French comedy Lucky comes a new package of remixes. Bonafide dance music talents Oxia and Agents of Time both add their own unique spin to ‘All Over You’, due for release on Friday April 3rd on Sapiens. Lucky is a comedy about a... Read more »