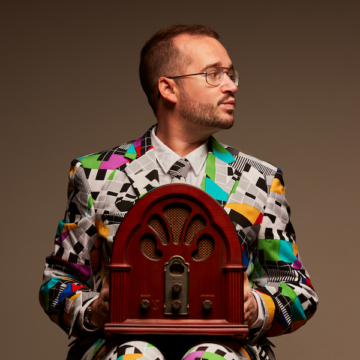 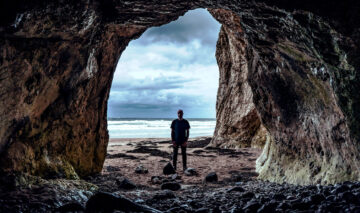 The globally renowned artist Dee Montero returns to his Futurescope imprint this June with a brand new single entitled ‘Echoes’, which includes a slick remix from one of his favourite producers, Fort Romeau. Adventurous Belfast-born artist Dee Montero has been rising through the electronic music scene in recent years via his expansive material on his... Read more » 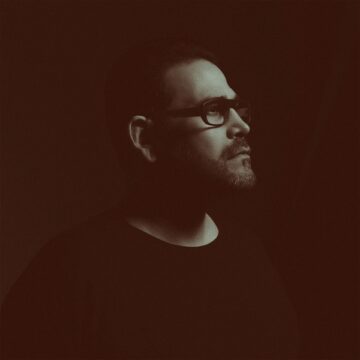 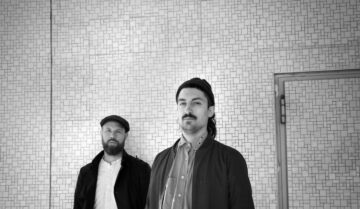 Quetame Records is a new deep and organic house label that’s headed up by a trio of artists including El Mundo & Zazou and Niki Sadeki. The debut release is a stunning four-track EP by El Mundo & Zazou whose eloquent style of soaring melodies fused with delicate percussion is on full display. Based in... Read more » 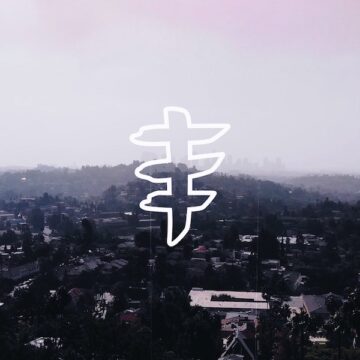 Montreal’s indie electronic duo HOKI closed out the Summer season with an sleek new track in ‘Crash’. Rising US-based crew Dance Cartel, who have previously caught the spotlight with killer remixes on the likes of Big Beat, put their own inimitable melodic touch and signature groove to the original in a dynamite dance-floor remix.  ... Read more » 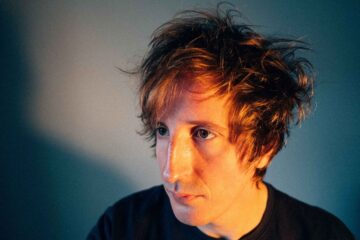 Lys, Christian Löffler’s newest album, serves as a sequel and contrast to Graal, its predecessor. Whereas the latter is the result of a six-month period spent largely on the road in between live shows, the former is a studio release in the truest sense, recorded and compiled in the serenity of Löffler’s home studio. Lys is out now via Ki... Read more »