When We Dip
Uncategorized
6 February 2013 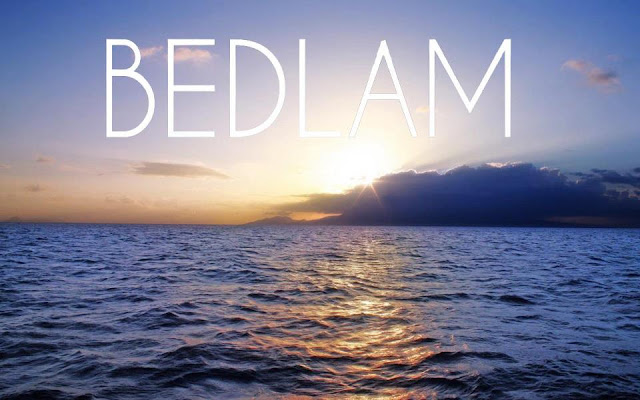 The young and ambitious lads at Bedlam keep on producing the goods for Dublin house enthusiasts. Their latest coup comes in the form of two English producers who erupted onto the scene in 2012. Huxley and Ben Pearce take the stage at The Grand Social this Friday night.
Huxley (Michael Dodman) has set about producing a unique house sound, impeccably infused with elements of what was until recently, a by-gone era. Growing up as an avid listener of garage, Huxley’s tracks brilliantly incorporate this genre, as well as hints of early rave, to blend his own form of refreshing house music. This comes at a time when the likes of Disclosure and Dusky are also making similar progress through a solid foundation in garage, reinforcing the belief that the genre’s comeback is truly underway. His cracker “Let It Go” placed in the Resident Advisor 2012 top 10 and represents Dodman’s hybrid house styling at its very best.
Ben Pearce arrives into Dublin as one of the most sought-after names in the business at the moment. The huge impact of his “What I Might Do” EP catapulted him into centre-stage and became one of the tracks of the year; indeed it was chosen as the best of 2012 by Defected. The rumbling bass is accompanied perfectly by the low, rumbling vocals, sampled from an Anthony Hamilton track. With a host of remixes in the pipeline and a hectic event schedule, this guy’s on the cusp of greatness and shouldn’t be missed.
Doors open @ 11 in The Grand Social.
Limited tickets available at the door.