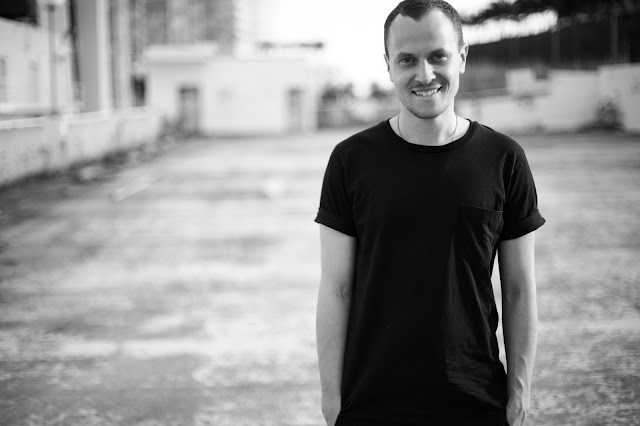 After having a stellar launch night a couple of weeks ago with Hot Since 82, We Love Fridays return to the Kitchen, Dublin once more this week with another tidy lineup of Robert Dietz and wAFF.

Having made his name in the Frankfurt scene in the early days of his career, Robert Dietz is now a household name on the White Isle and a regular with some of his techno infused house on Luciano’s Cadenza imprint or Nic Fanciulli’s Saved Records. In the summer of 2012 you could catch some of his mind blowing sets at Luciano’s residency in Ushuaia on a Thursday or at the Cadenza night on a Sunday if you were lucky.

wAFF is something of a different monster all together. Having only really come to the fore in the last year or so, the young Leeds based DJ and Hot Creations regular Jon Wafer is hotly tipped to have a massive year in 2013. He also seems to have fashioned himself a bit of a comedian stating that his ‘Grandad is made out of moose dick’ and the his mum’s a goat…..as we said, funny guy!

Can’t recommend this night highly enough and you’d be foolish to miss it. Tickets are priced at €15 for early birds and €17.50 on the door. You can check out all the relevant info here on RA or on the Facebook event page. Support on the night comes from local heroes Jonathan Kiely and Shay Farrell.