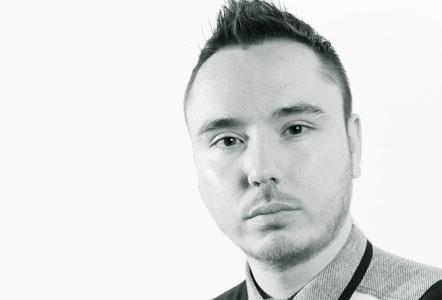 Unbelievable choice for music fans this Friday in Dublin. I know this one will go down a storm with a lot of our readers! Fresh off his industry altering U.K. No.1 “Need U (100%)”, Duke Dumont is set to take the stage at The Grand Social for ever impressing Bedlam. It’ the first of three particularly big hitters for the promoters with Klangkarussell (April 26th) and Bakermat (May 31st) also to look forward to.

After six years chugging away, Dumont saw his big break last year, smashing his way to the top of the Deep House ranks with a number of stunning tracks. “The Giver “, released via Tiga’s Turbo Recordings, the obvious standout. “Reclamation Of Trance” and his “Your Drums, Your Love” Remix two favourites here at WWD HQ. He’s continued his incredible hot streak in 2013 with a series of top groovers as well as making his BBC Radio One Essential Mix debut as part of the Future Stars showcase. Now with his collabo with Ame sitting nicely at the summit of the U.K., I think it’s fair to say this boy is doing alright! If you’re in search of some fine Deep House this weekend, we think this is the spot for you!