When We Dip
Uncategorized
9 April 2013 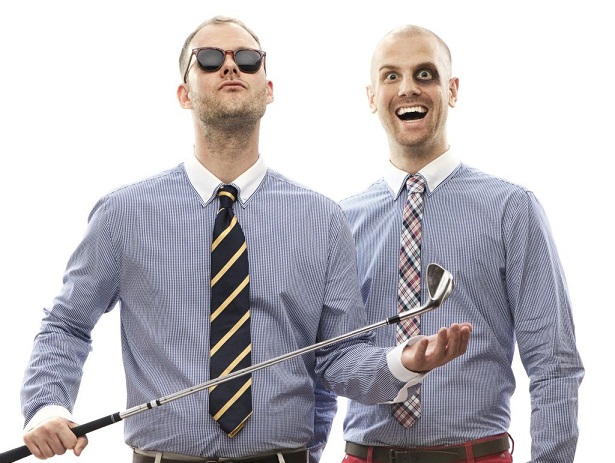 Swedish electro kings Dada Life roll into Dublin this Friday for one of the most highly anticipated shows this side of the summer. With what is expected to be a large entourage of banana clad followers and a fine selection of inflatables. A combination of their distinct musical style (those luscious fat basslines) and an emphasis on bringing the fun back to dance music makes this one a formidable booking from promoters Residence who have consistently held up the mainroom flag for Irish clubbers this year.


For Dada Life it’s a welcome return to touring after they missed the entire two weeks of Miami following the confiscation of their passports in Stockholm airport. The men who famously produced a range of musical genres (including J Pop) before turning their hand to electro have had a fantastic year by all accounts. Kick Out The Epic Motherfucker was easily one off the most playlisted songs by DJs and radio for the past 12 months while they also found time to throw out a succesful stream of remixes including Kaskade – LLove and even a Justin Bieber rework which was pleasant on the ears (check out the instrumental for maximum enjoyment).

For promoters Residence the show signals a return to The Wright Venue following the succesful visit of Kaskade in March. With a large crowd expected and a residence man Pete Maguire (we featured his recent release FME last week) on warmup duties this one is shaping up very nicely. As the boys themselves say This is Dada Land, get ready to arrive beautiful and leave ugly”. WWD recommended.

Tickets are still available via Ticketmaster: Dada Life @ Residence in The WV