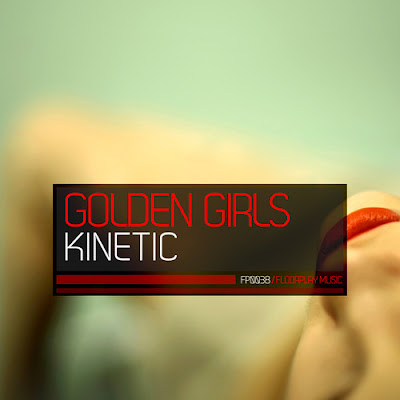 It’s been coming a long time coming but Prok & Fitch’s Brighton based imprint Floorplay Music has finally set the release for Jeremy Olanders fantastic remix of Golden Girls classic tune ‘Kinetic’ as May 6th. In the release is also a very tasty remix from Kraak & Smack but it’s really the Olander remix we’ve been looking forward to most.

Having been rinsed in his sets for months, hype around the remix has been building for quite some time. It’s in similar vein of ‘Animal Garden’ in the sense that it relies heavily on a moving bassline and white noise breaks. It also draws quite a lot from the original as well but overall is a great take on the classic.

Also linked is Jeremys new mix for Dancing Astronauts ‘Axis’ radio show where, yet again, he has gone and done a mix where the vast majority of the tunes are previously unheard and certainly unreleased…enjoy!