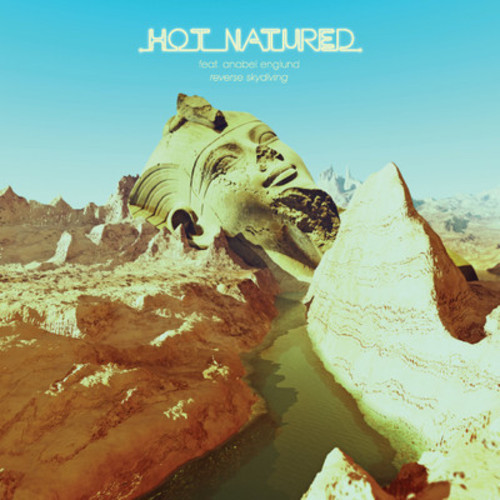 One track that has been doing the rounds for months now is the upcoming installment from the Hot Natured crew, Reverse Skydiving. The track has been stapled in Pete Tong’s sets as far back as November and the track really hit the headlines when vivacious vocalist Anabel Englund gave a live rendition alongside Lee Foss in front of a packed crowd attending the Paradise Party at January’s BPM festival in Mexico. If it wasn’t her stunning looks that grabbed the attention of the crowd, the extremely groovy track and her vocals certainly did just that. Having previously worked on the massive Electricity EP with Foss & MK this is yet another amazing track she’s played a central part in creating alongside Foss and the Hot Natured team.

With the single out on May 6th we’ve just been informed of the inevitable remixes that are to accompany it’s release. The first of these ‘ace remixes’ is non other than Deetron’s take on the track. The lovely, lush vocals from Englund are ever-present and running throughout the remix is an eery loop which carries the track from start to finish. But what really separates the Deetron cut from the original is the bass which resonates from the speakers and fills the room with a sound which is simply dope! The hi-hats add a bit of bounce to the track and the progression from the break down sets the track up perfectly for the return of that bassline. Killer work from Deetron. Check it out!