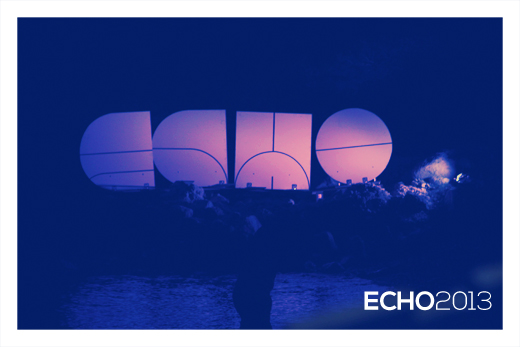 Festival season has begun! Over the next few months, we’re going to be covering some of the finest events both at home and abroad. The summer is without doubt the most exciting time of the year to catch live music and whether you’re on your way for a mad one or just sitting at home yearning to see your favourite artists, WWD is the spot to keep you in the know. So without further delay. First up is Echo! 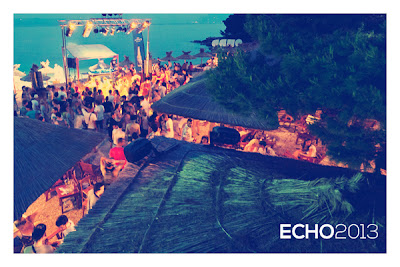 Echo Festival returns to Croatia for its second year. The success of last year has seen it expand with both its line-up and its extra curriculars. It’s also been moved to a new location, the idyllic Kanegra beach in the Istria region of Croatia. Pula and Trieste the airports serve it best. It bills itself as an intimate festival showcasing some of the hottest underground and emerging talents and there’s no refuting that!
WWD Recommends
Citizen

An immense up and coming talent. This lad is signed to Kerri Chandler’s Mad Tech Records, an honour for any music producer! He’s dropped a tonne of hot house records this year including top remixes for Waze and Odyssey and Lorca. Check out one of his latest bangers “So Submissive” getting rinsed by the legendary Pete Tong below!

Locked Groove
Like the two previous, Locked Groove is having a stellar year. The Techno & House producer from Belgium is very much next gen, fusing a variety of styles into his tracks. A really exciting prospect and one definitely not to miss! His remix of “The Giver” has been a regular for us this year.

Last but not least, we urge you to check out NYC man John Roberts. He creates a unique blend of electronic tunes from maxed out chillstep to more upbeat body movers as his recent Ep Fences will show you!

After a good look at all of what the summer has to offer this year, we see Echo as an essential destination for those who enjoy being ahead of the curve. There is an extraordinary amount of up and coming talent on show at the Festival this year and what makes it an even stronger proposition is that it’s not restricted to future stars. Household names like Davide Squillace, Magda, Nick Hoppner and Space Dimension Controller will also be making the trip. It’s a very attractive proposition.  For those off to Kanegra in two weeks time, we say enjoy it. We know you will!
Full Line up 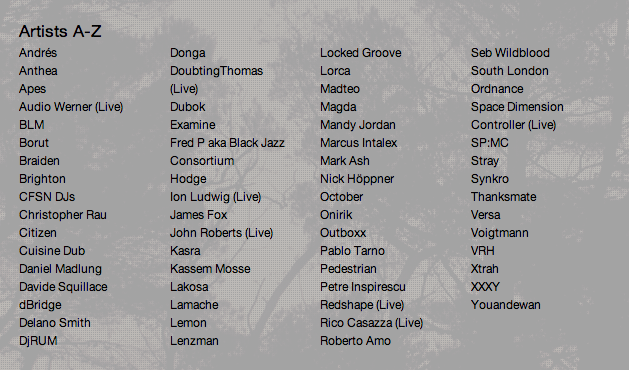