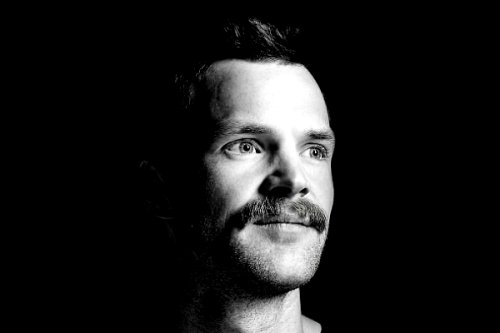 Todd Terje saunters into the Button Factory this Saturday for his next Irish appearance after a huge night in Workman’s last November. Having been at that gig, I was blown away by the breadth of this lad’s setlist, accommodating everything from 80s disco to straight-up house, fresh off the Ibiza shores. Far from being a one-hit wonder – as the sensational “Inspector Norse” of 2012 would have him depicted – Terje’s reputation in the industry is pristine. His tracks don’t follow traditional routines, often veering off the beaten-track and representing amalgamations of every influence imaginable. His sets don’t differ greatly from this practice, with those in attendance bombarded from every stylistic angle.

This man’s style is all about versatility, with even Robbie Williams appropriating his groovy, bouncing track “Eurodans” as the backbone for his number-one hit “Candy” back in 2012. Accompany this with news just yesterday that he’ll be collaborating with Franz Ferdinand on their next album and it’ll become clear that this lad’s musical background lends itself towards any genre that comes asking. Releasing on countless different labels and featuring on mixes such as Defected’s “Most Rated Miami 2013” and Café Mambo’s “Ibiza 2012”, Terje’s a wanted man in the scene. In particular, check out his most recent (of many) collaborations with Lindstrom, “Lanzarote”.
With a rightful place on many festival bookings, Terje’s summer is looming, and you’d be wise to catch this gig.
Tickets are €15 and doors are at 11.