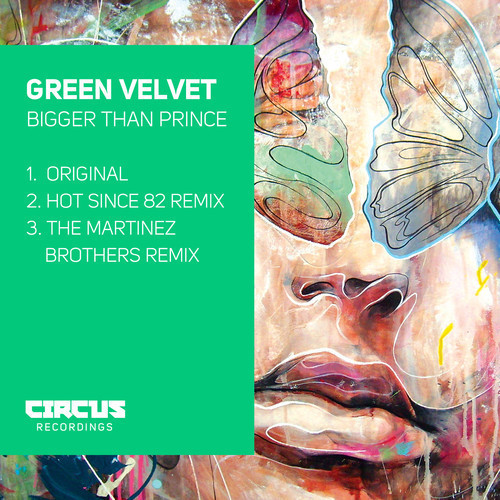 We’d been following the twitter chatter on this one for quite some time and now our good friend Daley Padley, aka Hot Since 82, has gone and posted his upcoming remix for Green Velvet on his SoundCloud.

The Leeds based man has put his exquisite touch to Green Velvet’s ‘Bigger Than Prince’ and we’re welcoming it with open arms. With those typically dark HS82 vibes emanating from a banging bassline, Bigger Than Prince rolls on and on engrossing the listener with every passing second. Another stellar production from Daley which has been signed by Yousef to his very own Circus Recordings and we’re sure this one will be getting rinsed over at his Circus night now in full flow on Thursdays at Booom! Ibiza.


So after closing 2012 with such authority, it was difficult to see how he would follow it up in 2013. However, with an original like Error 909, a remix of Rudimental’s ‘Right Here’ (already contending for our track of 2013) and now this insane remix, it seems Hot Since 82 has picked up right where he left off, the top.