The Kite String Tangle – Given The Chance 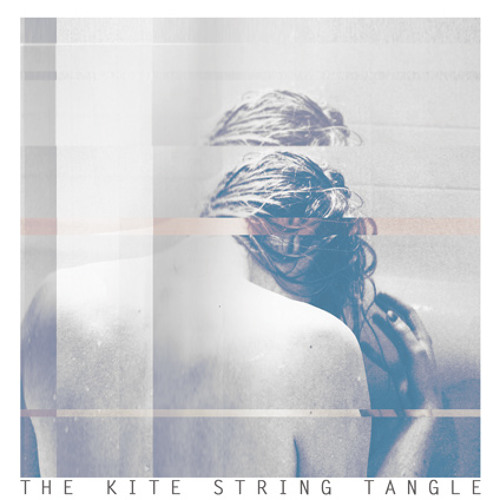 In a period when Australian sports may be weathering a spell in the doldrums, their music scene is doing anything but. As many of you know we’re big fans of Flume, but the latest Australian on our radar is talented Brisbane producer Danny Harley. Danny is a jack of all trades but it’s his work under solo project entitled ‘The Kite String Tangle’ which has caught our ears.

Given The Chance is the first release from this project in 2013 and it’s safe to say it was well worth the wait. Wrought with emotion, this down tempo gem builds from a chilled start to a climax you cannot help but find yourself lost in. Most definitely worth a listen… or ten.