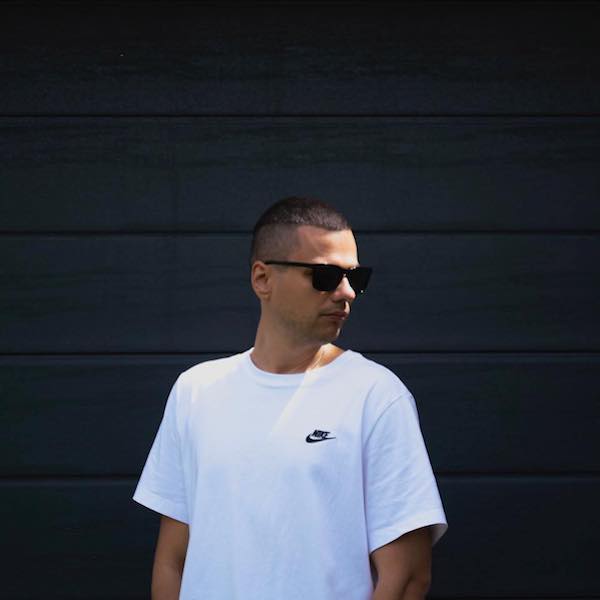 Premiere: Michael A on remix duty for Trilucid on Proton Music 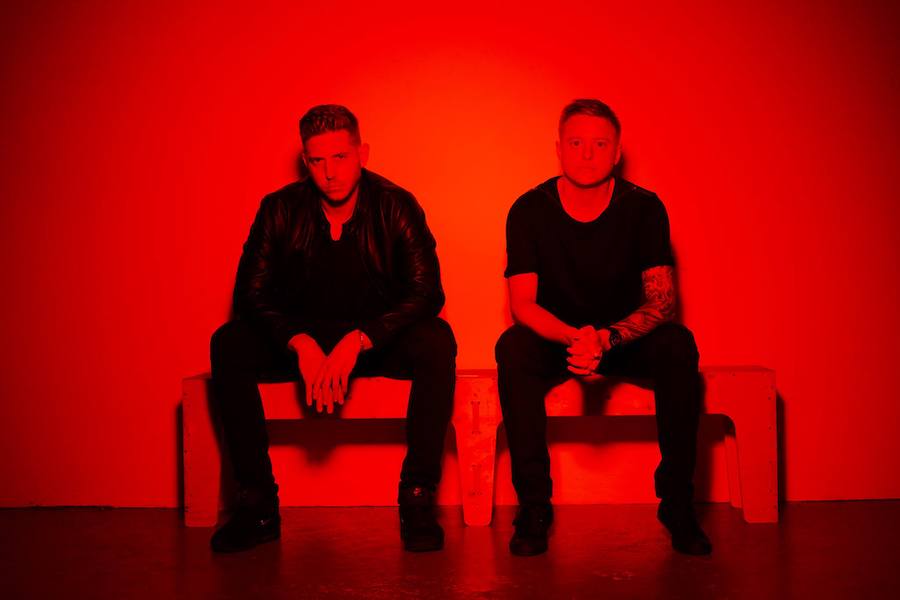 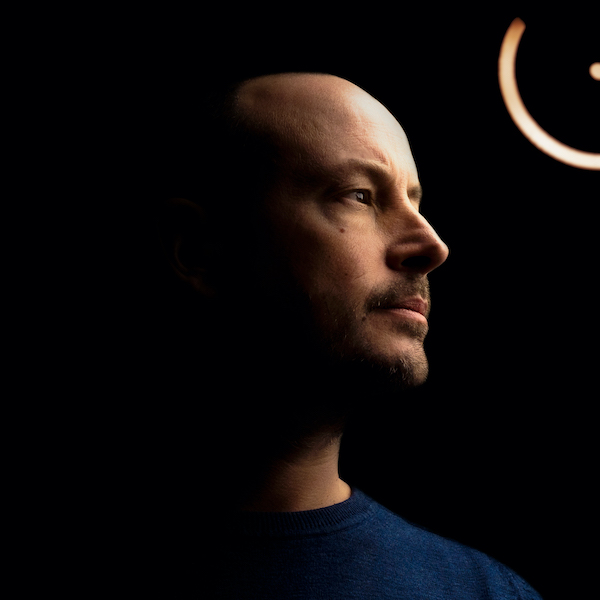 Take Five At Boxed Off

When We Dip
Uncategorized
28 September 2016

Start your engines boys and girls! Boxed Off returns this Saturday at Fairyhouse for what is shaping up to be a corker of a show. With the welcome news that this years proceedings had sold out almost a month in advance the event represents a formidable success for promoters Bedlam and Archetype and with a tantalising lineup in place, it will surely go down as one of the success stories in this years festival calendar. Between a commendable group of local talent and some top class international fare, Ireland’s weekend warriors are in for a treat. In advance of Saturday’s festivities, we’ve got 5 of the best to get you in the mood.

The resurgence of techno has been undeniable in Ireland over the past two to three years, and in line with that Len Faki represents a tantalizing prospect for Saturday’s attendees. The Berlin based dj and producer. Recent releases on his beloved Figure (a huge remix for Ian Pooley and a ginormous rework for Scuba) have shown the German’s talent in the studio remains undiminished while his performances in the booth continue to go from strength to strength. Combined with the usual Faki favourites the techno meister is sure to garner a sizeable crowd when he takes to the stage this weekend.

Where do we start? The Bristolian is one of the most popular draws in electronic music thanks to his incredible djing prowess and a string of chunky productions. His new releases in particular have caught the ear this year. Gems like Big Discs show Eats isn’t afraid to have some fun, while working with Disclosure on Moog For Love proved to be a massive boon for the Edible man. With a stellar reputation in Ireland thanks to a series of sellout shows at Twisted Pepper and leading on from that, his graduation to District 8, one can expect a baying presence in front of the stage when he lets loose at Fairyhouse.

Timeless techno is how we recently saw this fellow described and who could argue with that? The Dystopian man is another big Irish favourite and anyone who witnessed his set last time round at District 8 will find it hard to disagree. The former Resident Advisor’s breakthrough artist of year will bring a little bit of class to proceedings with his deep, melancholic techno on the Bedlam stage. Put him on your list!

What a year it’s been for Dublin native Dan Stritch as he cemented his position as one of Ireland’s most exciting spinners. His careful blend of tech will be right at home at Boxed Off where he’s sure to be greeted by a large enthusiastic crowd. With a growing studio prowess behind him, his own productions will no doubt take pride of place.

What a whirlwind few months it’s been for the Dublin based all female collective Eve comprised of Jess, Mitzy and Lauren. Their tribal brand of vibrant techno has seen them nail down a very popular residency at Opium Rooms as well as numerous festival appearances. The only question remains, which of the group will sit behind the 1’s and 2’s on Saturday EVEning!

Premiere: Michael A on remix duty for Trilucid on Proton Music