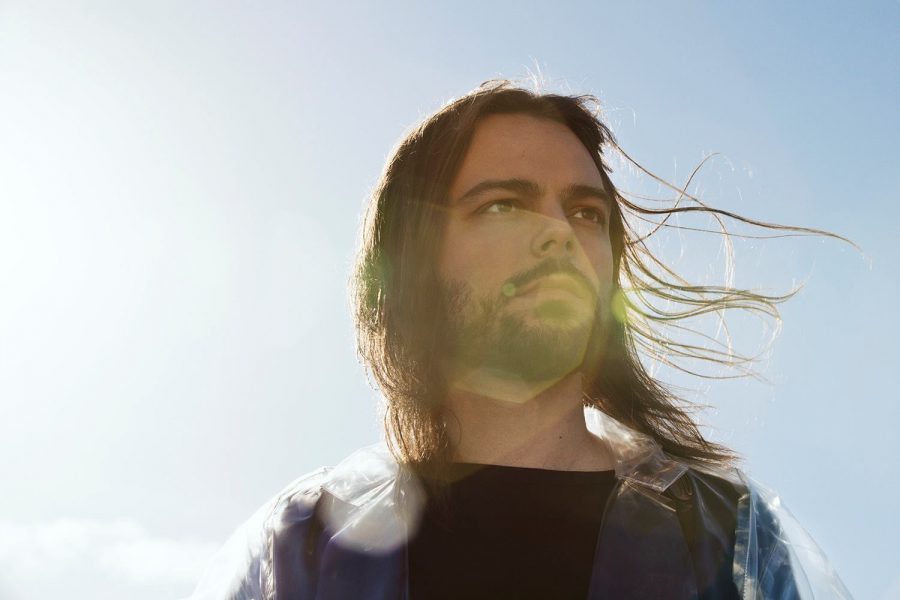 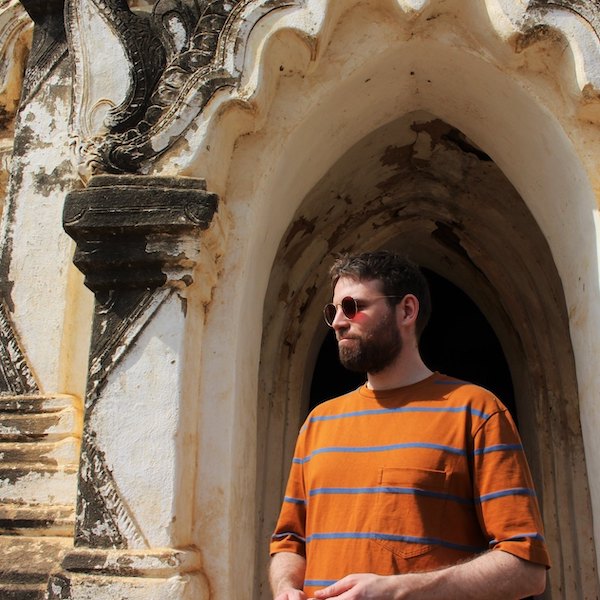 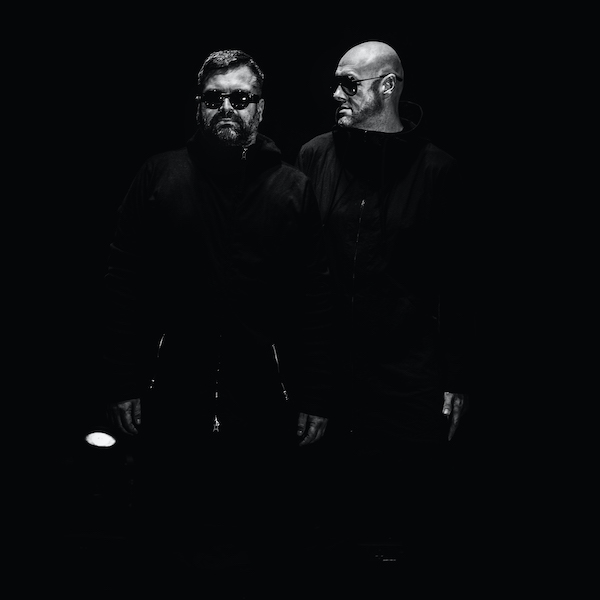 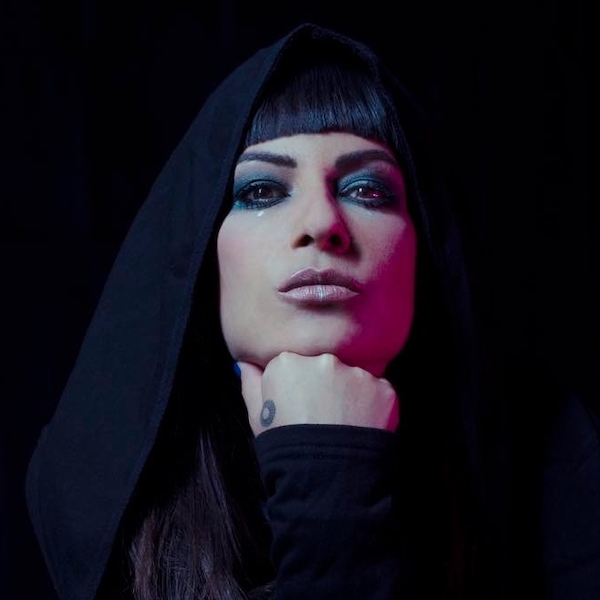 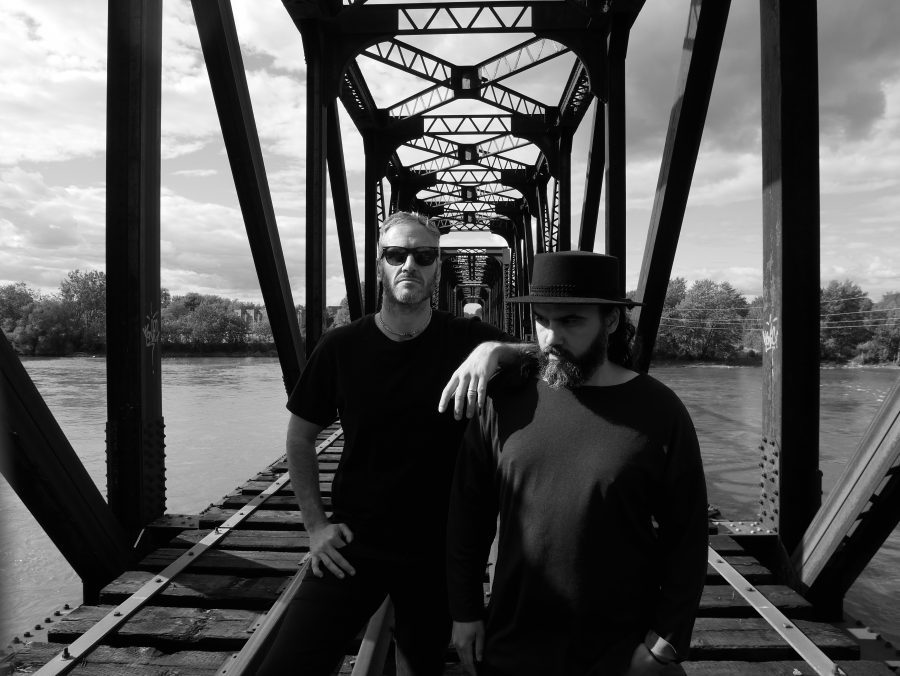 Premiere: Janus Rasmussen, one half of KIASMOS, shares his second pre-album single ‘Lilla’

Janus Rasmussen, one half of the critically acclaimed minimal techno duo KIASMOS, will be sharing his second pre-album single ‘Lilla’ on the 8th of March. ‘Lilla’ is taken from his upcoming debut solo album Vín which is set for release on the 29th of March via Christian Löffler’s Ki Records.

Leading up to the release of Vìn, Janus Rasmussen released the pre-album single, ‘Green Wine’ along with its accompanying shadow puppet music video on the 8th of February via one of the biggest culture and music sites in Brazil, Omelete. Alongside acclaimed pianist and producer Ólafur Arnalds as KIASMOS, Janus Rasmussen has performed at the most esteemed festivals in the world.

‘Lilla’ is an uplifting deep house experience from start to finish filled with jubilant keyboard melodies, soothing synth chords and a beat that simply inspires the soul. Using a very simple structure at its starting point, ‘Lilla’ soon evolves into an intricate masterclass of production as the track grows with each bar, adding layers to an already finely tuned and textured soundscape.

Speaking about ‘Lilla’, Janus Rasmussen said, “Lilla means purple in Faroese and it also happens to be my favourite colour. I thought the song sounded very “lilla” and the name just kind of stuck to it. It’s such a lighthearted song and that connection simply felt natural.”

You can listen to the full premiere of Lilla exclusively on When We Dip. Enjoy !