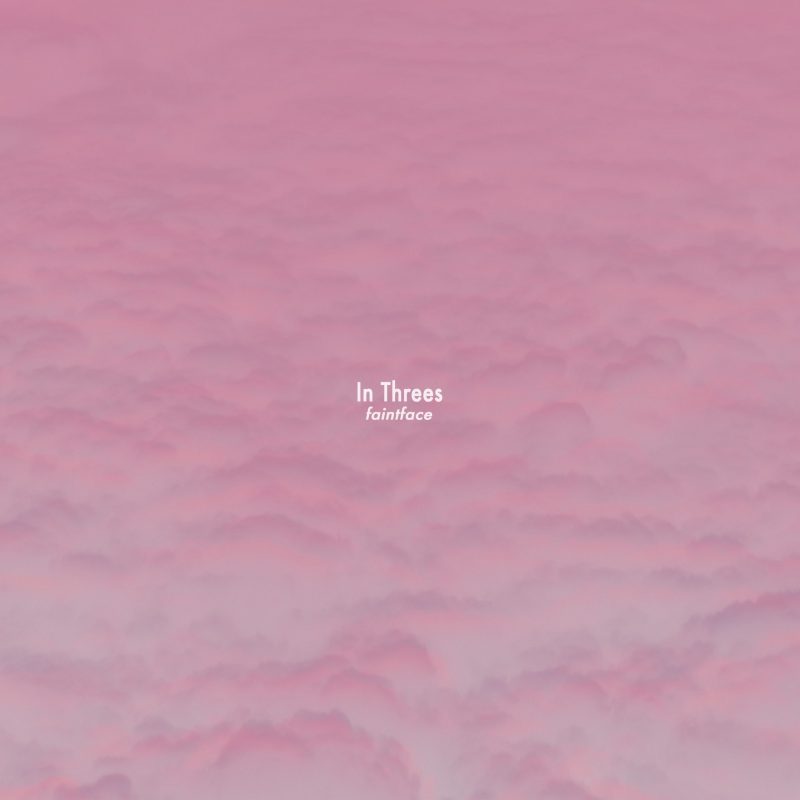 faintface is an Indian duo comprised of Nishit and Yajan, based out of the city of Ahmedabad in the Gujarat state. Their musical journey together began in 2019. The ‘In Threes’ EP is their debut project on SOL. The rising pair have taken the occasion to showcase their skills in a soothing blend that combines the best of lo-fi, ambient and modern classical sounds. This week, we caught up with the boys to make an introduction and get the lowdown on their new release. It’s all below!

WWD: Your debut EP on SOL ’In Threes’ landed on Sept 10. First off, what can you tell us about the inception of these tracks?

Well, I (Nishit) started working on all the tracks around the same time. There was a very specific idea in my mind of what I wanted to achieve with the EP. To me, this was sort of my “escape project”. Life was very hectic back then so I wanted to make something that tells me to take rest and ultimately something that helps me fall asleep.

WWD: Can you share with us some of the key production tools that were used in the process?

Honestly, as you can hear in the songs, a lot of structure is left abstract. And this is because of the overuse of experimental techniques. I wanted to sort of test out whether I can achieve the sound that I want to achieve or at least the general direction of it with experimentation. But, if we talk in the language of production, there has been a lot of use of stretching and resampling of audio all over the EP. I’d say that sound processing has played more part in the making of this EP as compared to writing melodic content. There has also been a prominent use of foley sounds to make the arrangements sound interesting. But, as I said this project was more focused on an experimental and generative approach rather than something direct like me sitting down and writing for different instruments and designing sounds.

WWD: What do you think are the ideal conditions for listening to this EP?

It depends and varies from one individual to another but from my point of view, I think the best conditions to listen to this EP are, obviously, with your headphones, sitting somewhere quiet, maybe observing a sunset view from your balcony or rooftop, or just lying down tired at the end of the day to relax and fall asleep. Some people have also told me that they listened to the EP while reading a book and they enjoyed it a lot. So, yeah as I said, it would vary from one individual to another but if it connects to you in any way then that is what matters.

WWD: Where did you first meet and when did you begin making music together?

This is funny because despite being from the same city, we met online in 2019. After a bit of chat, we found out that we had similar interests in music and we decided to form a duo together. Originally, we started out with electronic music and we still have our other project where we put out some electronic music but in 2021 we started “faintface” project for more ambient, lo-fi, modern classical, and experimental music. Our aim with this project is to connect with the listeners more deeply.

WWD: How do you two differ in your studio processes, and how did this complement the creation of ‘In Threes’?

This is an interesting one because when we started out we had a lot of similarities in terms of workflow but now it is entirely different. I always try to go for a more experimental approach because writing music the traditional way just feels tiring to me, whereas, Yajan always tries to translate whatever ideas he has, directly to his sound. So, I think this sort of fusion of two different approaches gives out a unique sound. And, this is also the case with the “In Threes” EP. In spite of it being sort of an ambient project, you also hear a lot of lo-fi, modern classical, and electronic experimentations and influences along with abstract melodic structures. These fusions wouldn’t have been possible if we had the same approach. But then again, there are a lot of times where the workflow conflict is too much that it ruins some good track ideas and at such times, we sort of let the other individual work independently on the idea.

WWD: Can you explain the meaning behind the EP title?

WWD: Who are the producers or composers inspiring you right now?

The list is very long. It’s much more that particular works inspire us much more than the whole discography of the artist. But, just to name a few – Olafur Arnalds, Nils Frahm, William Basinski, Hainbach, Jon Hopkins, Thom Yorke, and many more. Also, tracks from our label mates Var Sofandi and Woven have been inspirational to us as well. It’s a pleasure to share the label with these guys.

WWD: What do you like to do with time off, how do you relax and get away from it all, or don’t you?

At present, I am pursuing my Master’s degree so it’s kinda hard to take time some time off. Making music itself is like an escape for me – something that relaxes me. Yes, making music can also get pretty stressful at times, and in order to overcome this I usually take long walks (without music) and observe the environment to get some inspiration.

WWD: What else is on the horizon for you in the coming months?

In the next month, we have a single releasing on Bandcamp as a part of a compilation. We are looking forward to that. People can listen to that single along with other unreleased tracks (which would be released soon hopefully) on the mix session that we did with SOL.