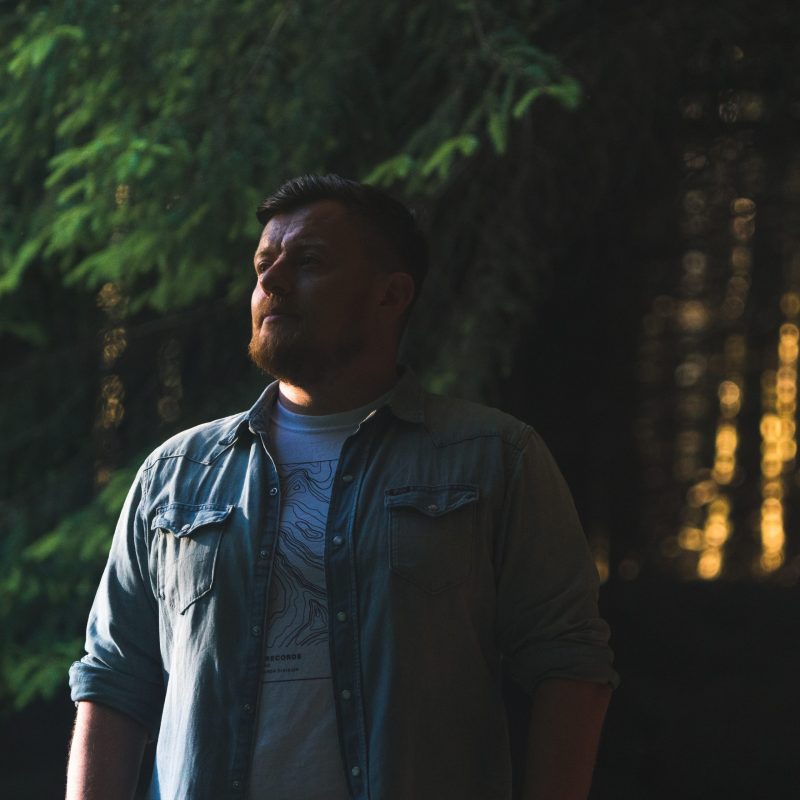 Air Jackson is undoubtedly one of the breakout names on our radar from the last 12 months. The Ten One Records co-founder produces an electric and eclectic sound that blends a multitude of electronic sub-genres. His range was captured beautifully in his album ‘Chemistry’ (released earlier this year in July with support from the likes of Maceo Plex, John Digweed, Marco Faraone, Sasha Carassi, and James Zabiela). The rising producer has wasted no time sitting back and enjoying the positive reaction to the LP. He returns this month with a killer new cut titled ‘Everytime’, accompanied by a remix from Bailey Ibbs.